Meet our speakers and entertainers for  the 2016 General Conference!

“Ani is a world-class progressive, global spiritual leader, who shares a lot of our MCC values —  as a person of faith struggling within a tradition to change that tradition while helping it stay true to itself! As a person of faith, a musician  and a dynamic speaker, she understands so much of the nature of MCC’s mission and vision – I believe she will challenge us from her position as a progressive Muslim woman, someone who is affirming of LGBT people, and someone who understands the world’s crises and possibilities!” – Rev. Dr. Nancy Wilson 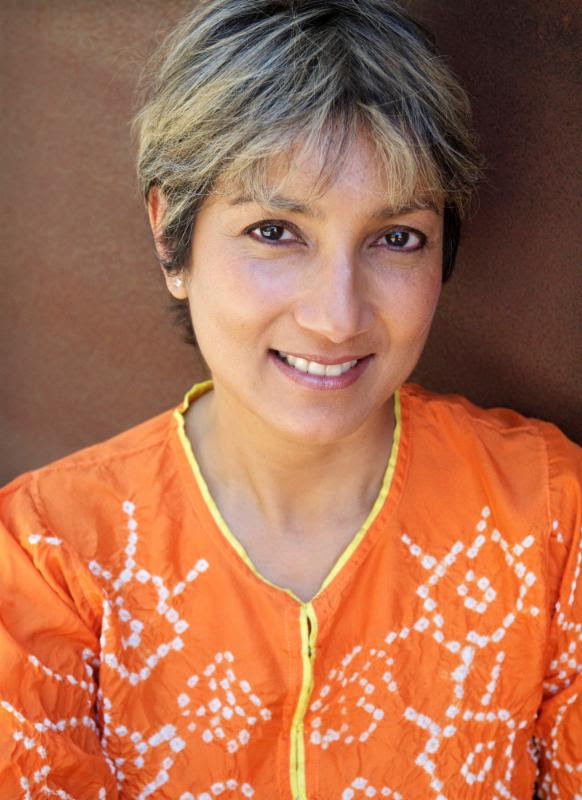 Born and raised as Muslim from Malaysia, Ani is an unconventional bridge-builder as she speaks-sings her message of social justice and peace from a progressive Muslim woman’s perspective.
Since its inception in 2007 Ani has lead the progressive movement in establishing chapters in Los Angeles, Washington DC, Atlanta, Chicago, New York, Columbus (OH), Canada, Chile, France, Germany, Australia and Malaysia. In December 2013, MPV secured its consultative status as a United Nations recognized nongovernmental organization and is a member of the NGO Committee on Freedom of Religion or Belief.
She is Founder and President of Muslims for Progressive Values, a faith-based international grass-roots organization advocating for an inclusive and egalitarian expressions of Islam.

She is also the Executive Producer of the lecture series “LGBTQ Rights in Islam”, performs Islamic wedding services for mixed faith and gay couples and is on Planned Parenthood’s Clergy Advocacy Board.

Bobby Jo Valentine brings a quiet talent that sneaks up on you and makes you feel warm inside.  His smooth vocals and delightful guitar playing woo you, and within seconds, you feel that he understands where you’ve been and loves you for where you are going.  He is a non-threatening, non-conformist, and non-narcissistic performer.  Light and fun and romantic.  This might be just the way to start the week in Victoria… a beautiful view and a little Bobby Jo….”
– Jane Syftestad General Conference Worship Team

Bobby Jo lives 30 miles north of San Francisco with his partner, and travels around the nation for 15-20 shows each month, developing a loyal following with warm, inviting melodies and lyrics filled with depth and hope. Bobby’s lyrical depth, authentic performances, charm and infectious vocal melodies have earned the praises of industry veterans like Brian Lucey, mastering engineer for The Shins and The Black Keys: “Bobby writes with a sweetness and honesty seldom heard in acoustic pop music.” Just as importantly, those same attributes have earned Bobby Jo an ever-expanding fan base and, most recently, the 2015 West Coast Songwriter Association’s Songwriter of the Year Award. His new album, “Fox Eyes, Whale Heart,” is full of poetry that asks why we believe what we believe, how to be hopeful when it feels like we’re at the bottom of everything, and where we go from there.

Click here to see one of Bobby Jo’s videos! 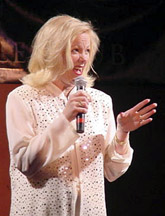 The evening after the business meeting, we’ll share in laughter after worship with comedian Vickie Shaw.  Vickie is the funniest comedian EVER!  She said so herself!  She has been making people laugh until their faces hurt and ribs cracked!  She has traveled the entire US and many overseas locations. 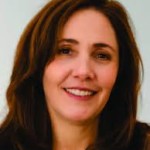 Mariela Castro, the head of Cuba’s National Centre for Sex Education, and daughter of President Raul Castro, is an advocate fighting for protections for LGBT people and protections against discrimination based on gender identity or people living with HIV/AIDS.

Thursday’s plenary will feature Professor Jennifer Finney Boylan, who will be recipient of the Edith Allen Perry Award.

Finney-Boylan is the author of thirteen books, is the Writer in Residence at Barnard College of Columbia University and serves as the national co-chair of the Board of Directors of GLAAD while being a regular contributor to the op/ed page of the New York Times. 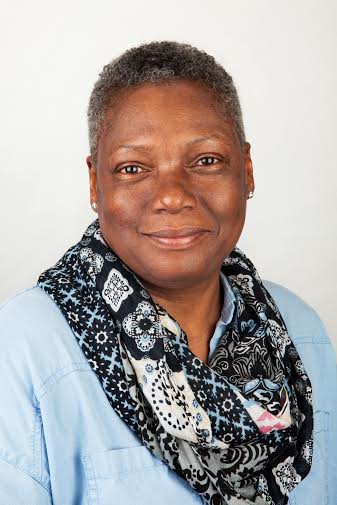 Dr. Sherrell was raised in a Black, African American, Church of Christ in the mid-western United States that taught the love of God. With the realization of being a same-gender-loving woman, she left that community rather than participating in the “don’t ask, don’t tell” culture embedded in its policies and practices. Becoming a Black educator, counselor, and consultant working in oppressive systems over many years in secular environments, it is justice that was the impetus for her return to spiritual practice, Christianity, and the call to ministry. “Engaging and living the work of justice is an on-going call to rigorous love that courageously interrogates, resists, and transforms injustice on personal and institutional levels. Over time, trying to do that work, I realized that I had learned about that kind of love in my spiritual upbringing. I reconnected with the Creator, who has known all of me and loved all of me my whole life. I began to understand that the ground of, and model for, my justice work is the love of the Creator as embodied in the person and ministry of Jesus. This is not the ground and model for all. For me to act as though it should be would be an enactment of my Christian privilege.” Dr. Sherrell is thrilled to contribute to the ongoing, evolving work of justice that formed and transforms MCC.

Dr. Sherrell holds a Doctor of Education degree in Leadership and Change with a focus on structural inequality and diversity. She has presented on anti-oppression and justice at numerous conferences including the National Coalition for Equity in Education, the National Association for Multicultural Education, The Association for Contemplative Mind in Higher Education, and at K-12 and post-secondary schools throughout the United States. She is co-organizer and facilitator of the MCC webinar series, “What Does Solidarity Look Like?” Dr. Sherrell is a long time member of MCC of the Rockies in Denver, CO.